how do our belief systems impact learning?

"Doctors and scientists said that breaking the 4 minute mile was impossible, that one would die in the attempt. Thus, when I got up from the track after collapsing at the finish line, I figured I was dead"

Roger Bannister, best known for being the first person to run under 4 minutes for a mile, turns 88y today.

Watch his narrated version of the 4-min mile:

Before Bannister broke the 4 min. mile barrier, many in the public and scientific community believed it was "physiologically impossible" for a human to run faster than 4 min. For many years, Bannister and several other athletes hovered just over 4 min. but were unable to run faster. However, shortly after Bannisters performance, several other athletes ran under 4 min and in the few years after, many more did as well.

So, what happened? A long standing belief system was broken. Once the belief was proven untrue,  a huge rush of performance showed. The biggest part of the story was what happened after Roger broke the barrier.  Notably, we can't attribute the performance change solely to belief systems, though certainly it contributed.

We all have our own belief systems or filters through which we see the world that may influence what's possible in our lives. The question is, where are your 4-min mile barriers? How are they currently getting in the way of what you way you want most?

The other part of Bannisters story worth mentioning is that he was committed to learning and innovating throughout his life. According to Wikipedia, Bannister "felt prouder of his contribution to academic medicine through research into the responses of the nervous system" than he did of his running accomplishments.

So if we value learning and innovation, how do belief systems impact what's possible for us and our organizations?

From our perspective, learning is the ability to take a new action than we were able to before.

Many people who have been in the same position for many years apply similar distinctions and similar actions day after day. When something doesn't work, they may tweak the way they work and make small improvements, but they do not fundamentally alter the way they work or interact. Why should they? It's worked this long, why mess with it? We call these tweaks or adjustments "incremental learning" - they may result in minor improvements or efficiencies, without making any substantial change to what gets done or how.

Incremental learning is fine when your goal is to make improvements in the efficiencies of your processes, without fundamentally changing what you do or how you do it. This can have significant value and generally involves low risk and a high degree of certainty.

The limitation with incremental learning is that it operates within the mindset of what has worked in the past. It is based on a belief that, for the most part, the possibilities you perceive are the possibilities that are worth paying attention to, that there is little or nothing that you are blind to that could have significant value.

Behind every action we take is a set of beliefs. For most of us, most of the time, these beliefs are invisible - we aren't aware of them, they operate behind the scenes of our awareness, and they profoundly shape the actions we choose to take. Our beliefs have so much power because they act as filters on what we see as possible.

For example, if a person believes that they have no choices but to stay in the job they have - that it would be impossible for them to change their job - then for that person, no possibilities emerge, because they are unable to see new information that may lead to a different set of actions available to them.

In addition to the Roger Bannister example, a few other examples illustrate the risk of living with incremental learning and staying within existing belief systems:

Stepping out of our belief systems to see- and take - new actions is unnerving at best. We don't know what the outcomes will be and there is can be perceived high risk - often the first few times we try new actions we fail. On the other hand, it is the only way to quickly and consistently discover new opportunities and adapt to changing circumstances. Stepping out of our belief systems requires, first, that we can see them - that we become aware of what we believe is possible or not, and perceive the ways those beliefs shape our actions. We call this "leap learning".

With leap learning, new possibilities appear that weren't previously on the map, and new actions can be taken that break old patterns and reveal new opportunities. Leap learning requires a high degree of self awareness about our beliefs and assessments we hold.

The story of the 4-minute mile is just one example of how paying attention to our belief systems and staying open to new possibilities change change the course of our lives and maybe even history. 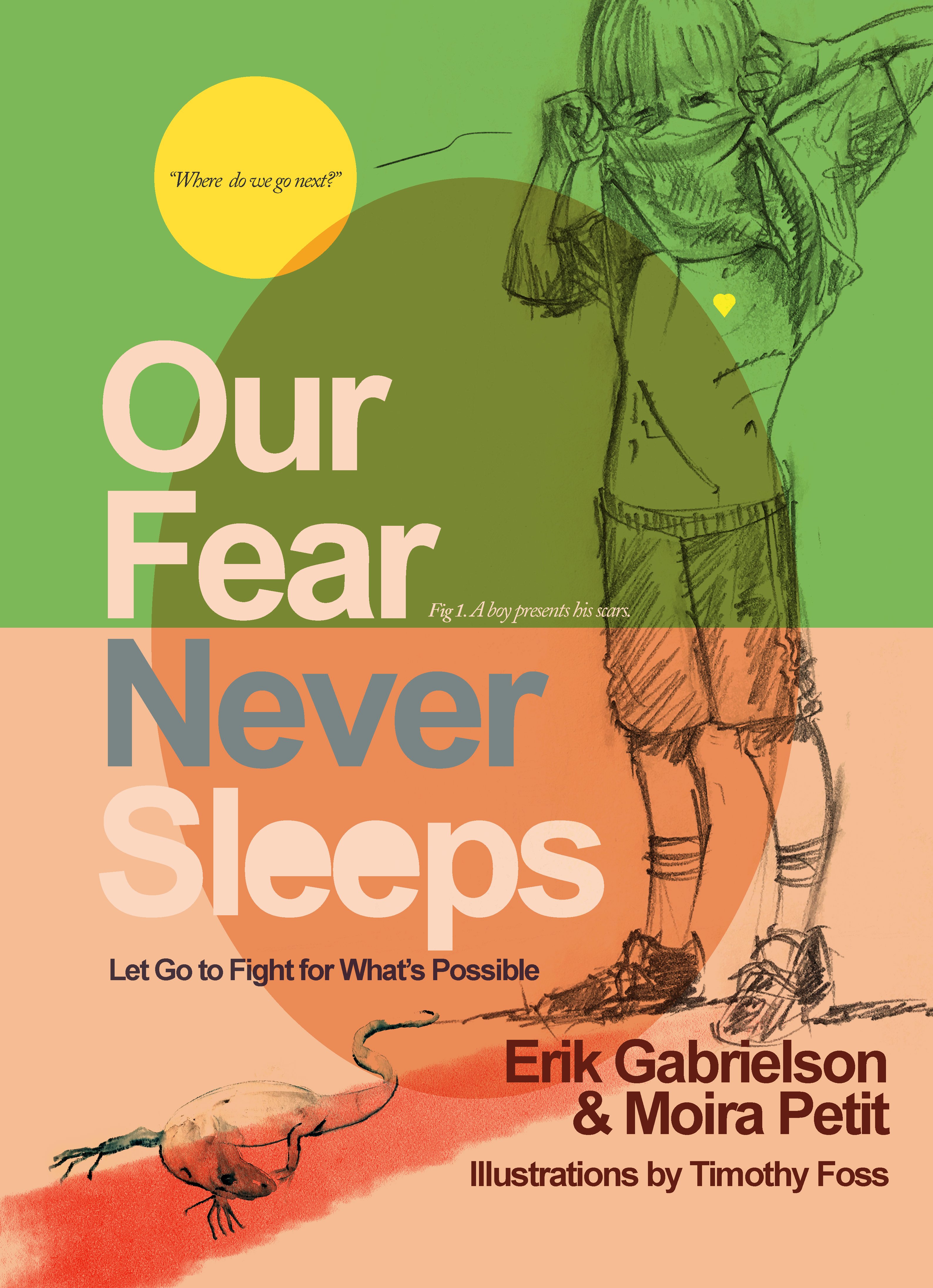 Join us to celebrate the launch of our book!